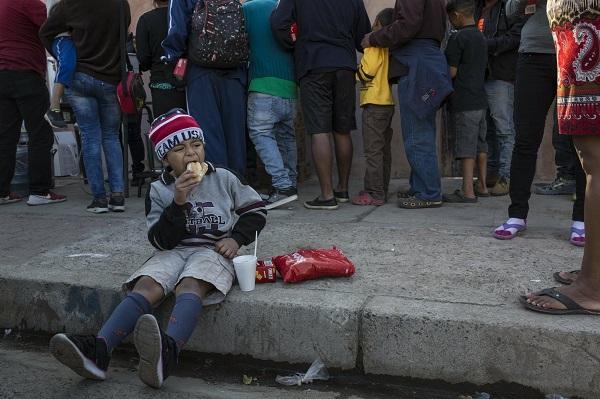 Overseas Network 11 On the 18th, the “immigration army” from Central America lasted more than a month and arrived at the US-Mexico border in the near future. Up to now, the number of arrivals has reached 3,000. According to the Mexican government’s estimate, this number will soon exceed 10,000. In addition, the immigrants who have arrived have not thought about returning for the time being. They will stay at the border for at least six months and wait for asylum. 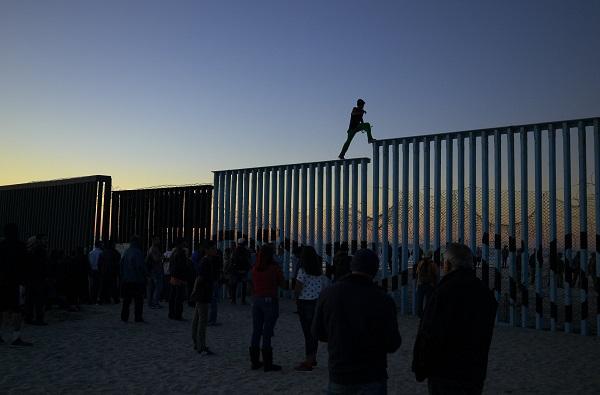 Immigration is still trying to cross the border fence (AP)

The Associated Press reported that immigrants arriving at the border are currently concentrated in Tijuana, Baja California, Mexico, which is only one road away from San Diego, USA. According to Juan Manuel Gastelum, the mayor of Tijuana, the arrival of immigrants seems to be an “avalanche” that makes it difficult for the entire city to cope. These immigrants are expected to stay in Tijuana for at least six months in awaiting the results of the asylum application. The US border inspectors at the border crossing only process approximately 100 asylum applications per day.

According to the statistics of the Mexican federal government, the number of immigrants who arrive at the border will soon exceed 10,000. At present, most of Tijuana’s immigrants live in outdoor gymnasiums, and some rest in open-air baseball stands and venues. The local government also opened a church for temporary breaks, bathing, etc. 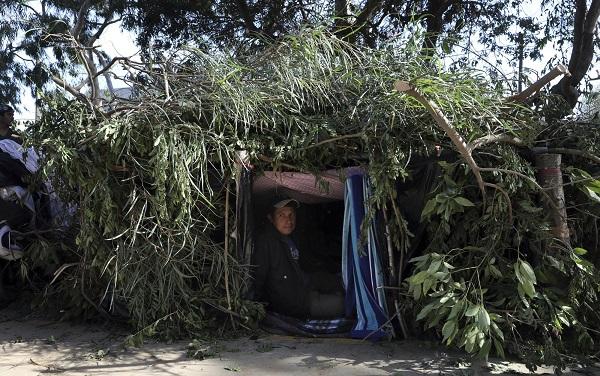 An immigrant is resting in a simple tent (AP)

On the 17th, local time, Honduran ambassador to Mexico, Alden Rivera, expressed condolences to Tijuana’s immigrants. He said that immigrants are expected to wait for shelter for about eight months or more. The embassy is negotiating with Mexico to obtain more funds and materials to support and care for these immigrants. He said that in addition to Tijuana, more than 1,200 immigrants have arrived in Mexicali, another border city east of Tijuana. It is expected that 1,500 immigrants will arrive at the border next week. However, he also expressed the hope that they can return to Honduras.

Many immigrants are also in a dilemma at this time. On the one hand, they are reluctant to return to the country of corruption and crime, and on the other hand they find themselves unpopular in the border cities. Munoz from Honduras said: “I don’t know what to do.” & rdquo; A year ago, he was shot by a gang member from Honduras, and the bullets in the leg were not taken out yet. They threatened Monoz and said that if he saw him again, he would kill him. Monoz is worried that the United States will not apply through his asylum, and by that time he will be deported and there is no way to know where to go. 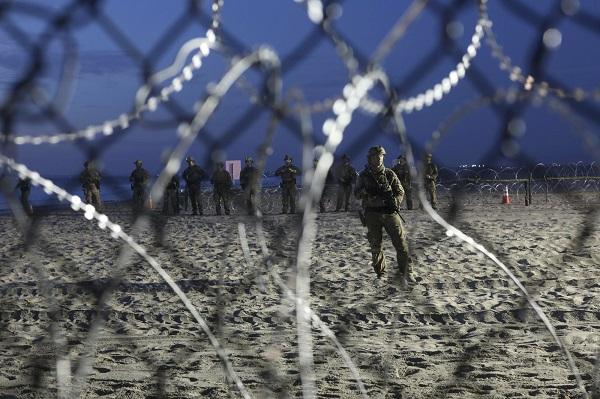 US Army armed with guns stationed at the border (AP)

Tijuana local police officer Victor Coronel said: “I hope that Trump can open his chest.” ” US President Trump posted a message on the social platform last week, once again attacking immigrantsHe said that the immigrants on the caravans have arrived at the border one after another, and they want to seek shelter from the United States. This is ironic. They claim to be afraid of their country, but they are waving their national flags. This is a scam, and US taxpayers are paying for it.