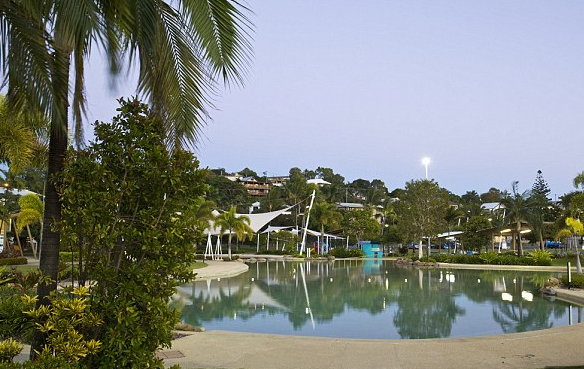 Overseas Network October 29th Local time 28th, 2 Chinese tourists unfortunately drowning while swimming in a tourist attraction in Queensland, Australia , died after the rescue is invalid. Foreign media said that two people are a father and son, among them, the unfortunate little boy is only 5 years old.

The Australian Sydney Morning Herald and the British Daily Mail reported that the incident took place on the afternoon of 28th at the Airlie Beach Lagoon in northern Queensland. At less than 4 in the afternoon, the ambulance rushed to the scene and rescued the two tourists.

A spokesperson for the Queensland Ambulance Service said that the nursing staff treated a 5-year-old male and a 30-year-old male who were considered a father and son. At that time, two people were in critical condition and there had been a sudden cardiac arrest. They were subsequently taken to a nearby hospital but eventually died because of the rescue.