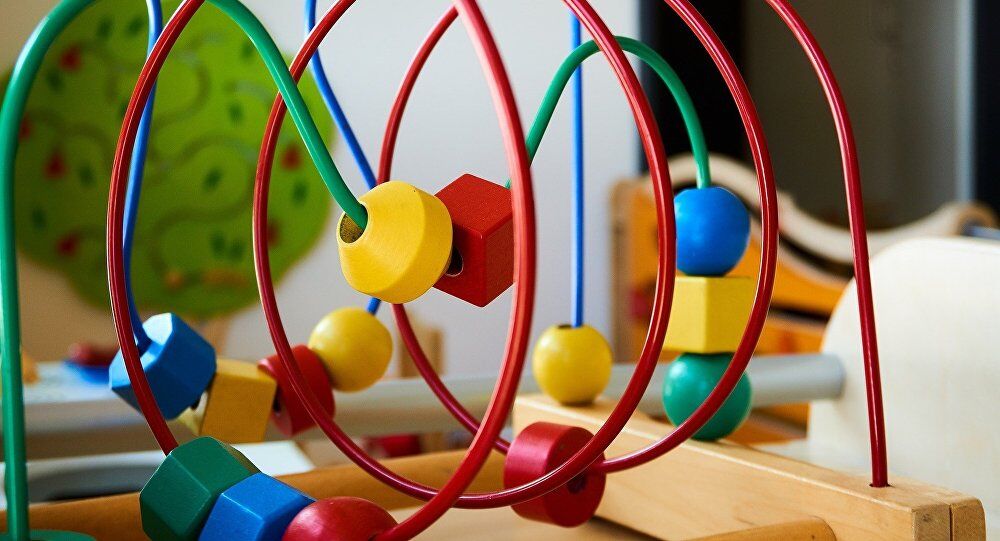 [Global Network Report] Nine children and 14 employees of a kindergarten in Aichi Prefecture, Japan were sent to the hospital for feeling sick.

The Russian Satellite News Agency reported on October 31 that the news posted on the kindergarten website said that a strange unpleasant smell was the cause of discomfort. But the police who arrived at the scene did not find anything suspicious. At the same time, the Japan Broadcasting Association (NHK) reported that children in large classes had symptoms of cough and headache, and windows in adjacent rooms were open without any abnormalities.

Kyodo News reported that when the children arrived at the kindergarten by bus, they developed symptoms of discomfort. Children and employees are not at risk.